NAIT’s 13.8kV switchgear was exceeding its life expectancy, so Action Electrical was brought in to replace it. We were the prime contractor on the job and saw it through from start to finish, using our full circle approach to provide thorough, and efficient service. A new switchgear requires new cable, and our team pulled 1000ft of 150A 15kV teck cable from the upstream supply. Once that was finished, the team replaced two 15kV 600V transformers through an exit hatch that was only 2 inches bigger than the transformers themselves, making it difficult to lift them out.

Because of other ongoing projects and the new school term starting it was critical that we completed the project within the scheduled window, all while the school was still operational. We planned for a two-week time frame and were able to complete the replacement in 5 days. The project consisted of 1,500 man hours, and the bulk of this project was completed within this 5-day window. 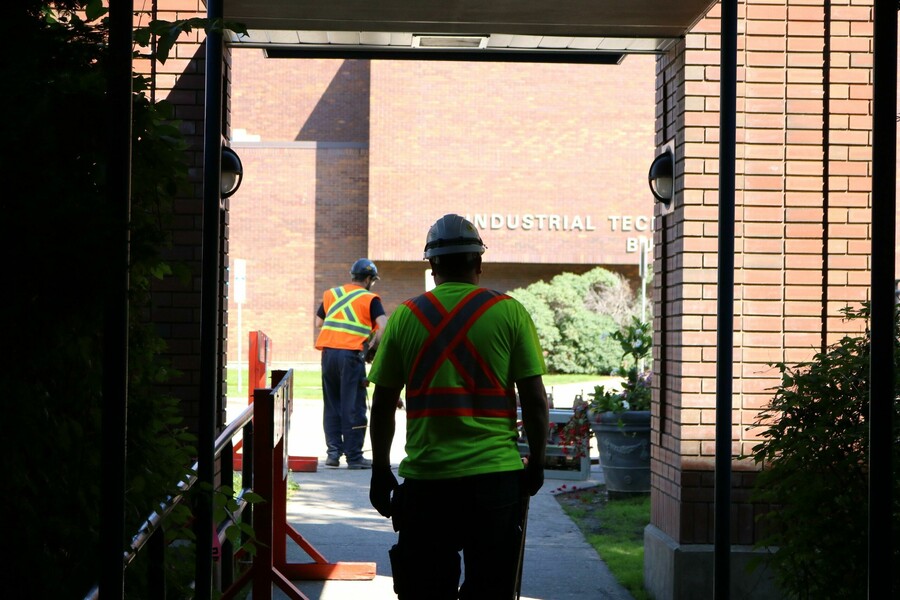 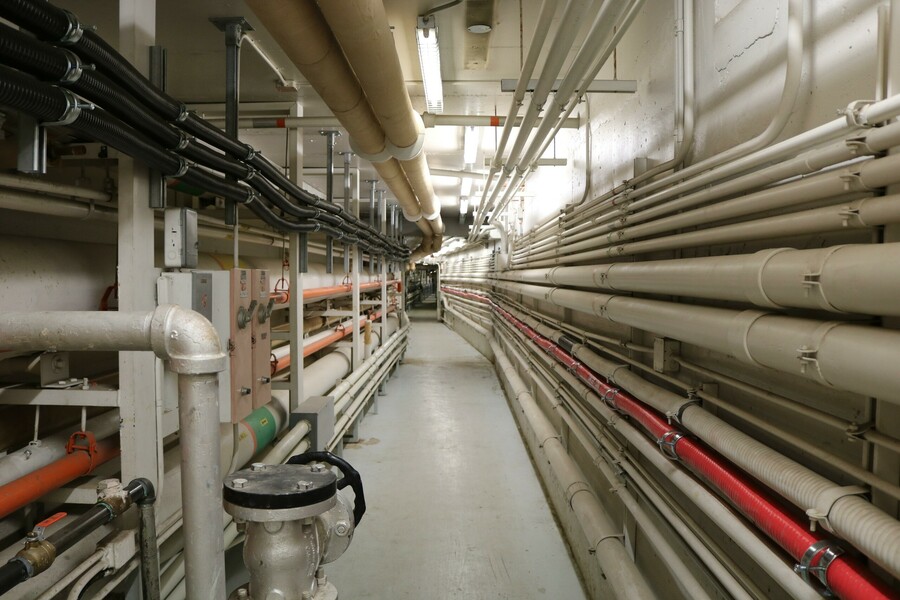 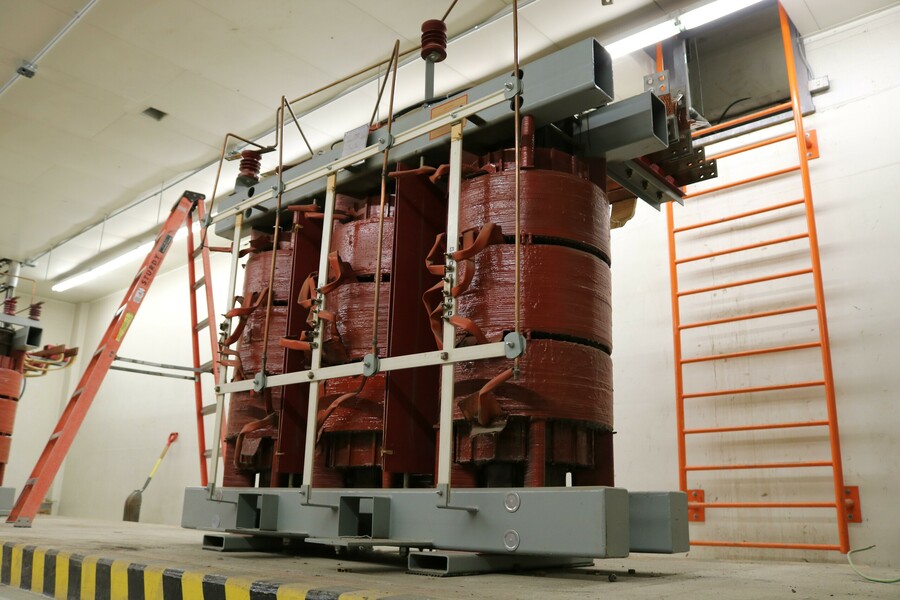 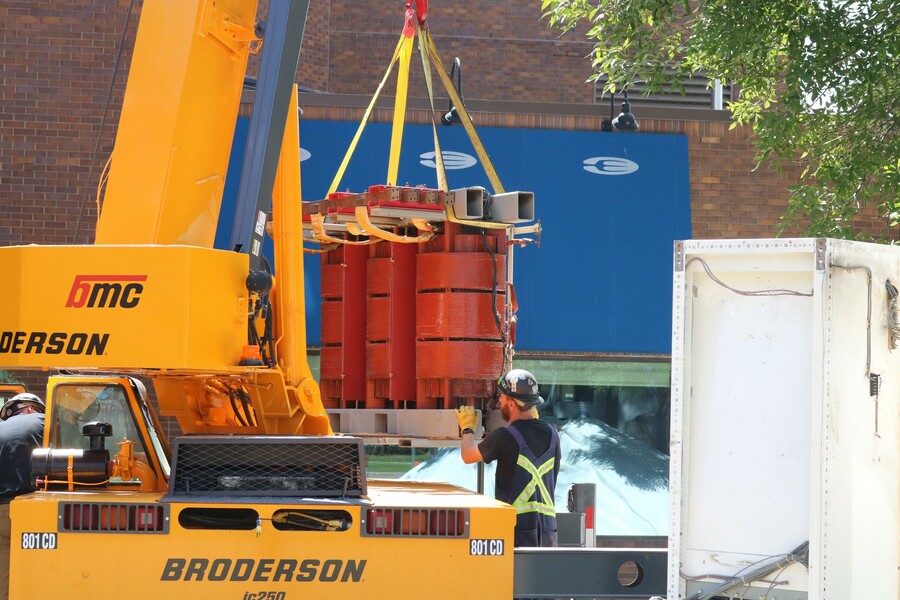 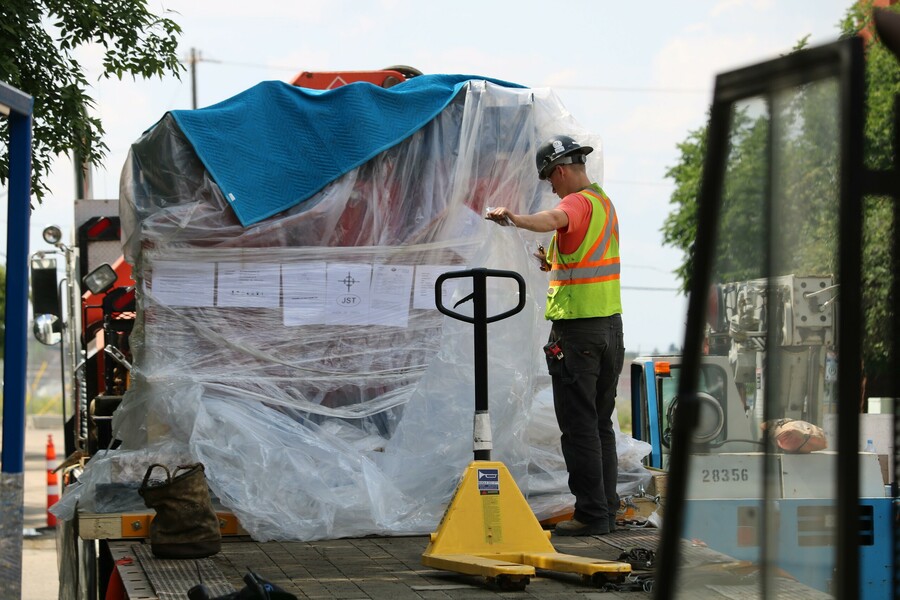 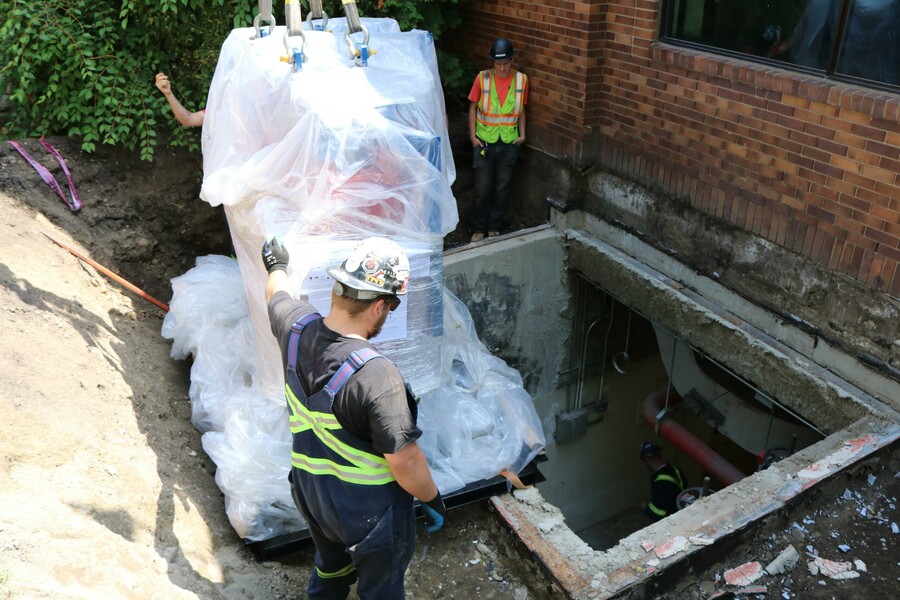 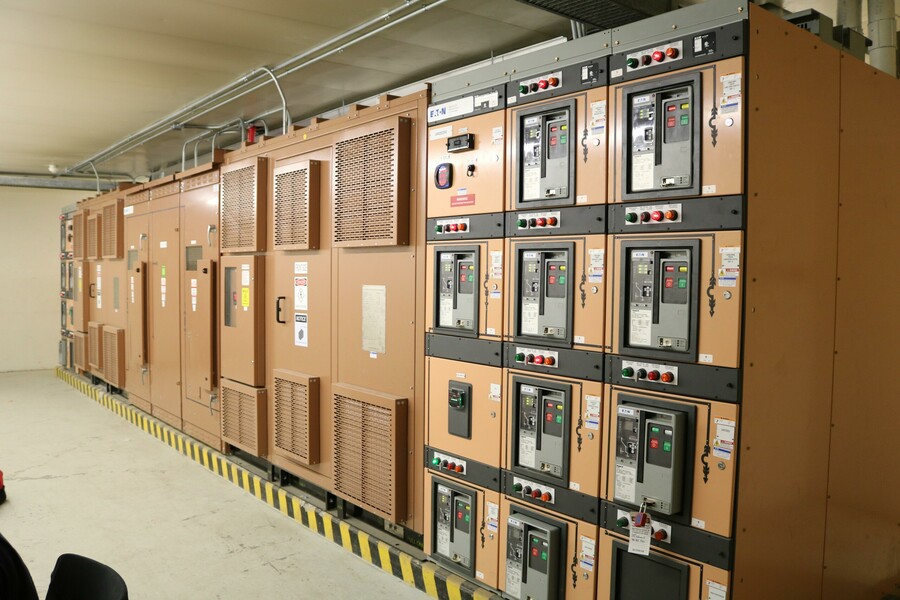 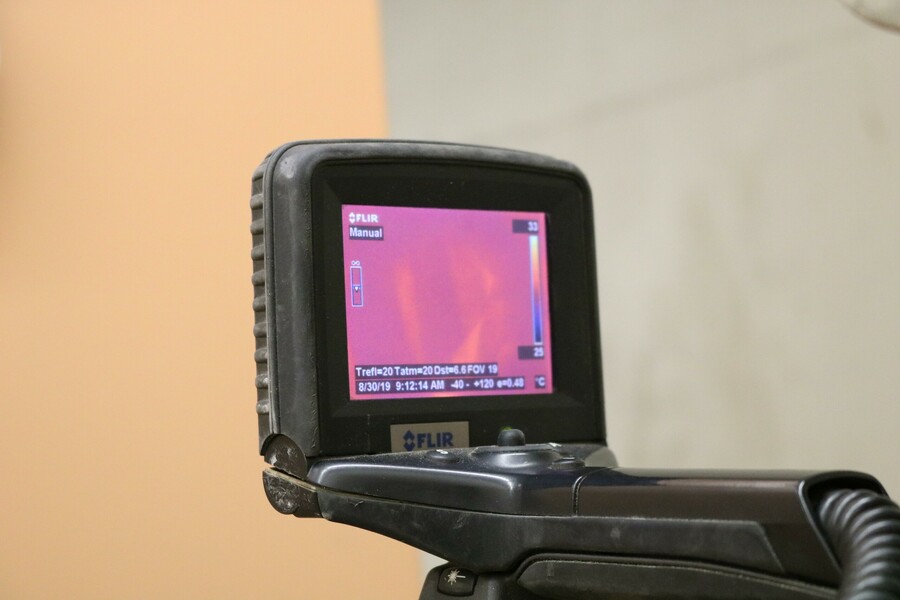 "I have worked with Action Electrical for the past 20 years... They have proven themselves a reliable partner for retail, office, commercial and light industrial projects and are comfortable with hard bid, design build and negotiated contracts. We will continue to partner with them to create great solutions for our clients."